Here at Sparkle, we are all about fairies. From gnomes and sprites to elves and brownies and nymphs, if there is a fairy you like we've probably got a story about one of their kind. Before working for Sparkle, I didn't know a whole lot about fairies. But now I've met so many different fairies through Sparkle stories. I often tell my children they better watch out, or the dirty dusty gnome who will come and take their socks if they don't clean their rooms. Or, when we do campouts, I almost think I can see the fire sprites dancing on the flames.

Below I've gathered all of the content we've written about fairies in the past nine years. Explore the four elements with our fairy exploration series, make fairy houses and fairy food. Delve deep into the world of fairies with David as he guides you through what fairies are and, best of all, listen to all our fairy playlists.

If you find yourself inspired and your family makes a fairy craft or food, do share with us what you've made and what fairies you've found in your neck of the world!

All About Fairies This is your go to guide for everything fairies, it includes a printable factsheet for each fairy type.

A wonderful essay from David on explaining fairies to children.

What are Fairies? David answers the question from a Mytholgy and Foklore lecture.

Make fairy food with one of the or all of the four elements!

Sparkle Crafts Round Up: Let's Make Fairy Houses so the Fairies Will Come!

Try building a fairy house so the fairies will come to your home! You'll be surprised how often they visit.

Listen to all of our fairy themed playlists. You find out quickly what fairies call to you and maybe what fairy you are like too!

What Kind of Fairy Are You? 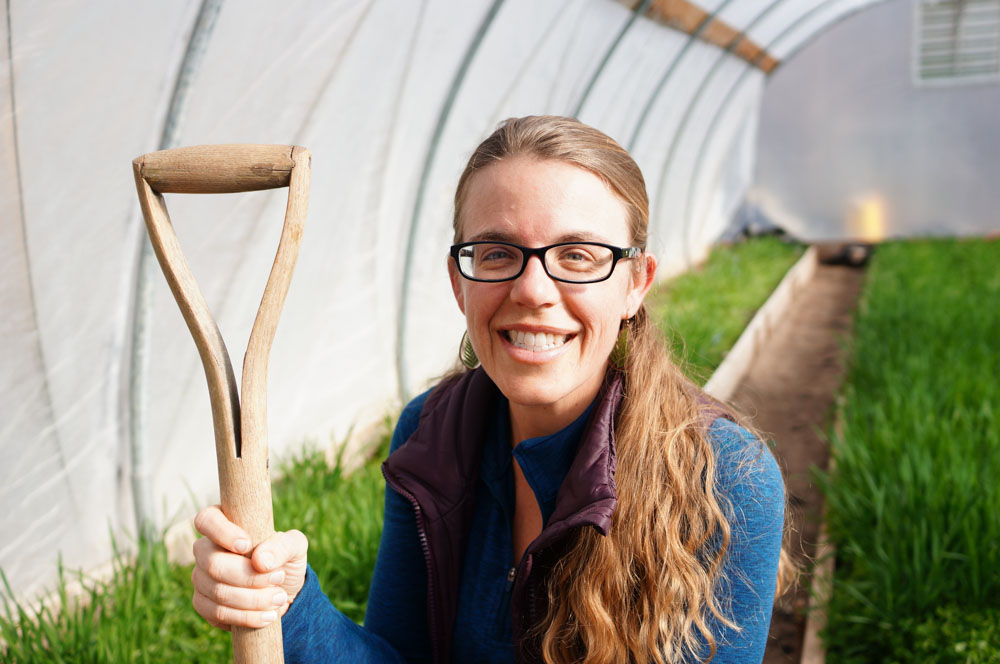