“Running for the Rebellion” is a fictional account of the “Pueblo Revolt” that took place in New Mexico on August 9-11th, 1680. The revolt was against the colonists of Spain who came looking for gold and silver, but stayed for ranching and building Christian missions. The “Pueblo Revolt” is considered the most successful Native American rebellion against European colonists.

The story focuses on Tago, a Taos "runner" who is charged with delivering a chord with numbered knots to the leaders of various Pueblos along the Camino Real (route along the Rio Grande River). The knots count how many days until the revolt officially begins. The medicine man Pope (pronounced poPAY) coordinates the runner and then the rebellion and is considered the leader, for a time, of all Pueblo people.

New Mexico Geography - A study of the Rio Grande River and the Camino Real route that followed it
- A map of all the Pueblos and their various names - A map of Native American people in the southwest - Maps of New Spain as it spread further and further north from Mexico.

“Running for the Rebellion” Study Topics

From a Child Development Perspective

Starting at birth, our children go through many different developmental milestones as they begin to separate from the adults in their lives. At 12-13 years old, they start to seek answers to the question: “Who am I?” This is just the beginning of the exciting and sometimes more tumultuous and confusing years ahead, years that Tago now certainly can relate to.

Tago is faced with a difficult choice, and the moral dilemma he faces is one that only he, alone, can resolve. Much as we can seek help from others, sometimes, we have to rely on our own wisdom to guide us.

Wrenching and confusing though it was, in coming to know what was right and true for him, Tago gained true self-assurance and confidence. This is the kind of self-esteem that comes from within. It is hard-won and yet, it is lasting, and no one else can give it to us.

Resolution to conflict is not always "black and white." Sometimes the answer is found in the shades of grey. While it can be hard to discern what is "right" from the "wrong," we often know in our hearts, in our gut, what to do. Trust that.

(And a little tid-bit for us grown-ups)

Hard as it might be to endure our own losses as our children grow, and as difficult it may be for our children at certain points of transition, it is also important to remember that when we allow our children to go through these developmental milestones, they come out on the other side more confident, more independent, and more autonomous. This can help our children to access their inner strength and wisdom as they navigate challenges in their lives.

David Sewell McCann fell in love with spinning stories in first grade – the day a storyteller came to his class and captured his mind and imagination. He has been engaged in storytelling all of his adult life through painting, film-making, teaching and performing. Out of his experience as a Waldorf elementary class teacher and parent, he has developed a four step method of intuitive storytelling, which he now shares through workshops and through this website.

Meredith has been working with adults and children of all ages for the past 25 years as a Waldorf Teacher and Educational Consultant. She received a B.A. with a focus on child development and child psychology from the University of Michigan, in 1984, an M.A. Ed from Washington University in 1987, and her Waldorf Teaching Certificate from the Lehrerausbildung (Teacher Training) in Nurnberg, Germany in 1989. She was certified as a Living Inquiries Facilitator in 2014, and she completed her formal teaching certification with The Enneagram Institute in 2014. Her work in the classroom and with individuals and groups is designed to help people of all ages to drop self-limiting beliefs to live a more joyful and compassionate life. 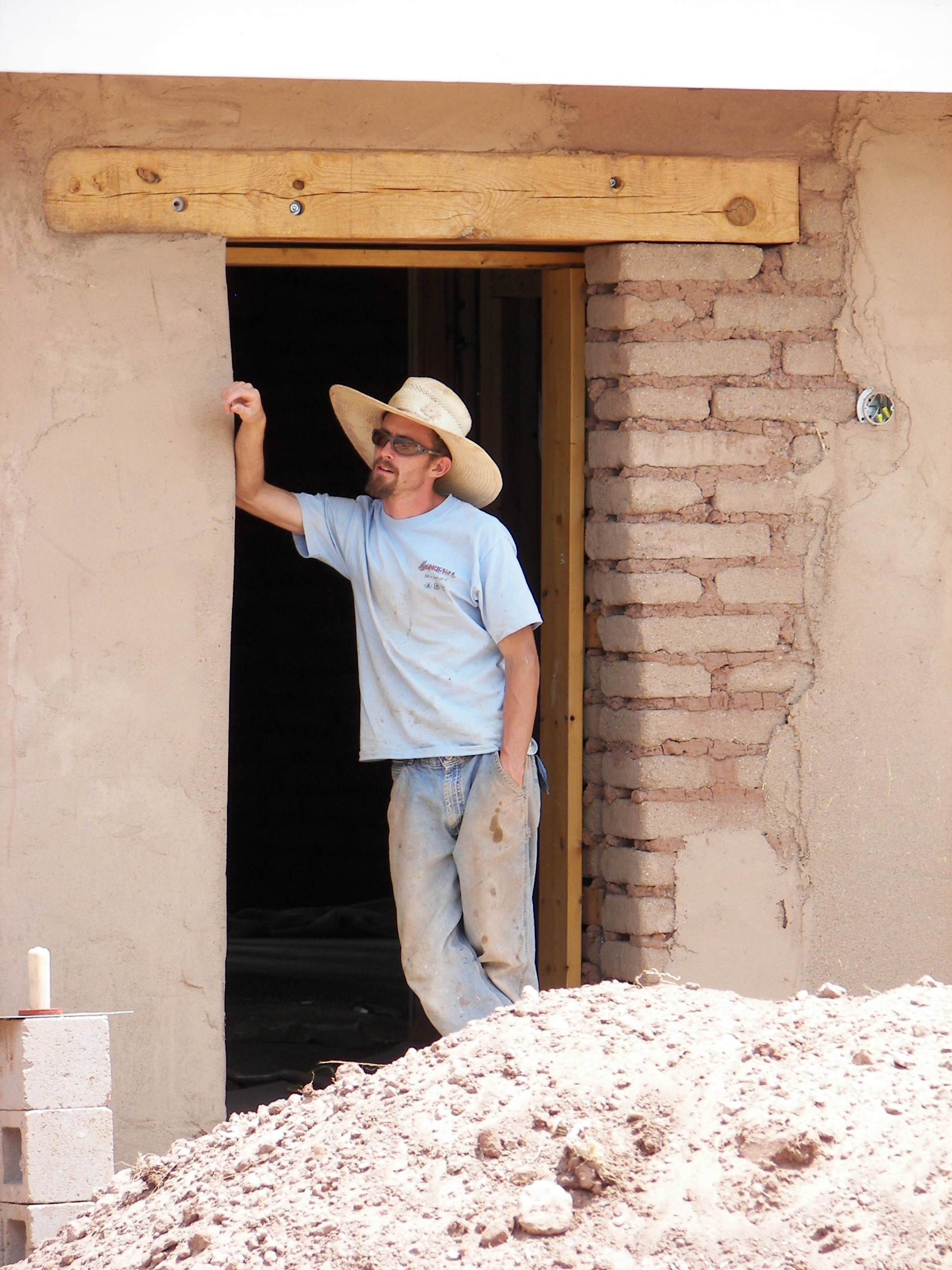 Arthur Knox is a father of three, a husband, a teacher and a builder. He lives with his family in Albuquerque's South Valley and teaches Social Studies at Bosque School. Although not native New Mexicans, he and his wife Amanda have fallen in love with the distinctive peculiarities of their adoptive home and have developed a deep respect for New Mexico’s historical convergences and divergences.