It's hot from the recording booth! This collection features Jessica, the Windward's beloved Steering Master, and takes you on a grand adventure in search of Fiona, the elusive final pirate girl.

Join us for a fifth grand pirate adventure as the Windward crew takes up the search for Fiona, their missing seventh mate. As they set sail and strategize, they cross an old enemy and end up with clues for hidden treasure! Can they search for the treasure and for Fiona, or will they have to pick one?

Want more Windward or need to catch up? Here are the other four books:

When seven young girls win a day-long journey aboard the great pirate ship "The Windward" — a real-life model of a fictional ship — they never suspect the true Halloween adventure that awaits them on October 31. Nine-year-old Periwinkle “Wink” Mackenzie finds herself in need of all the information she has learned from multiple readings of her favorite book series, The Windward Chronicles. Tasked unexpectedly with leadership as the ship’s captain, Wink overcomes her shyness and learns to draw out the strengths of each girl in order to achieve their common goal: to return home safely.

Book Two: "Upbound Down Under"

In this second adventure, Polly and Bonny, the two adventurous Australian twins, are once again at odds with each other when they suddenly find themselves smack in the middle of another pirate journey. Magically transported onto their beloved ship, the crew battles a raging storm only to be pursued by a vengeful captain of the British navy. How will these brave girls escape their peril? This time around, the sweet gifts of sisterhood will lead them all to safety and resolution.

In this third adventure in the Windward Ho! series, Harriet, the Windward’s quartermaster, is experiencing some self-doubt amongst her athletic and competitive family members. How might she find a place where she can excel? As Harriet reflects on her time on the Windward, she wonders if her leadership might truly shine in the role she still dreams of: the ship’s captain. Through a series of mysterious events, Harriet finds herself in a position of authority around her friends — and learns not only what true teamwork looks like, but also finds a role in which she can be her true self.

This collection features Val, the Windward’s loyal, protective, and peace-loving Boatswain. A funny bit of monkey business sets Val into crafting a new Pirate Code. It's time to let go of the "old ways" and build a new Code based on kindness, service, and authenticity.

In the process, the pirate girls land at the crime-laden town of Port Harmony, prompting them to disguise themselves while making particular dramatic use of Val’s wheelchair. They encounter all sorts of creatures and characters, including a tricky band of robbers, "Monk McLuhen and the Quiet Boys." The girls use their new Code to cleverly but kindly get their stolen things back. 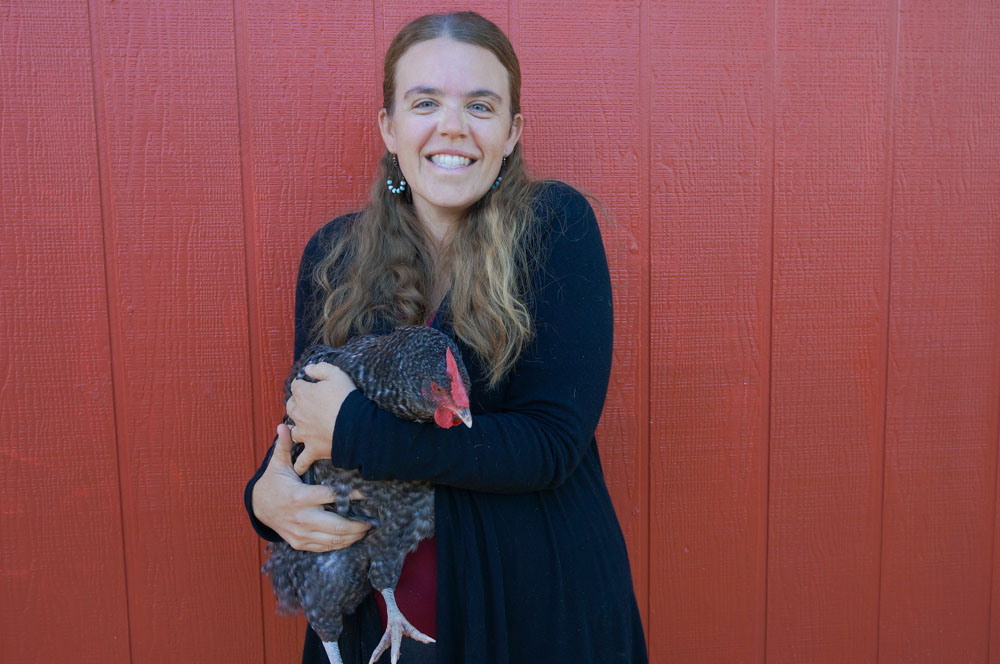