Berry Grunt? What in the world is that?

“Every year, my mother made the best blueberry dish in the world.”

“Nope,” said Poppi with a smile.

“Blueberry buckle is really good, I’ll give you that” said Poppi, “But the best blueberry dish – hands down – is blueberry grunt.”

“Blueberry grunt?!” asked Sylvia with a giggle, “That’s not a dessert.”

“What is it?” asked Martin.

“Oh, you make a sweet thick sauce of blueberries, lemon and sugar, and then boil a thick sugary dumpling swimming right in the middle of the sauce. So good.”

“Why is it called grunt?” asked Sylvia, still giggling.

“Some say it is because the blueberries make that sound when they are boiling, but I think it is because it is soooo good, and it makes you feel so happy – that the only sound you can make is a grunt.”

Blueberry Grunt is a dish from Nova Scotia, where blueberries are really abundant. It’s clever and easy, and like Poppi says, it’s comprised of dumplings, boiled in a sweet berry mixture.

Try it, and it may provoking some happy grunting in your house too!

Make a little “cinnamon sugar” by combining 2 tablespoons of the sugar with 1/4 teaspoon cinnamon in a small bowl. Set aside.

In a mixing bowl, whisk together flour, the remaining 2 tablespoons of sugar, baking powder, ginger and a pinch of salt. In separate bowl, combine milk and melted butter. Stir the milk-butter mixture into the flour mixture, and then set aside.

In a large, heavy pot or straight-sided, combine the blueberries, honey and lemon juice. Set on the stove, cover and bring to a boil over medium-high heat, stirring every once in awhile.

Once the berry mixture is gently boiling, use two spoons to drop 7-8 large “dollops” of batter on top. (Use one spoon to scoop a dollop and the other to help release it so that it drops into the boiling berries.) Drop them in gently (so they aren’t totally submerged), and space them out evenly. Sprinkle cinnamon sugar on the top of each.

Cover, reduce the heat to medium, and cook for about 15 minutes, until the dumplings are cooked through.

--- If you liked this recipe, here are others you might enjoy: 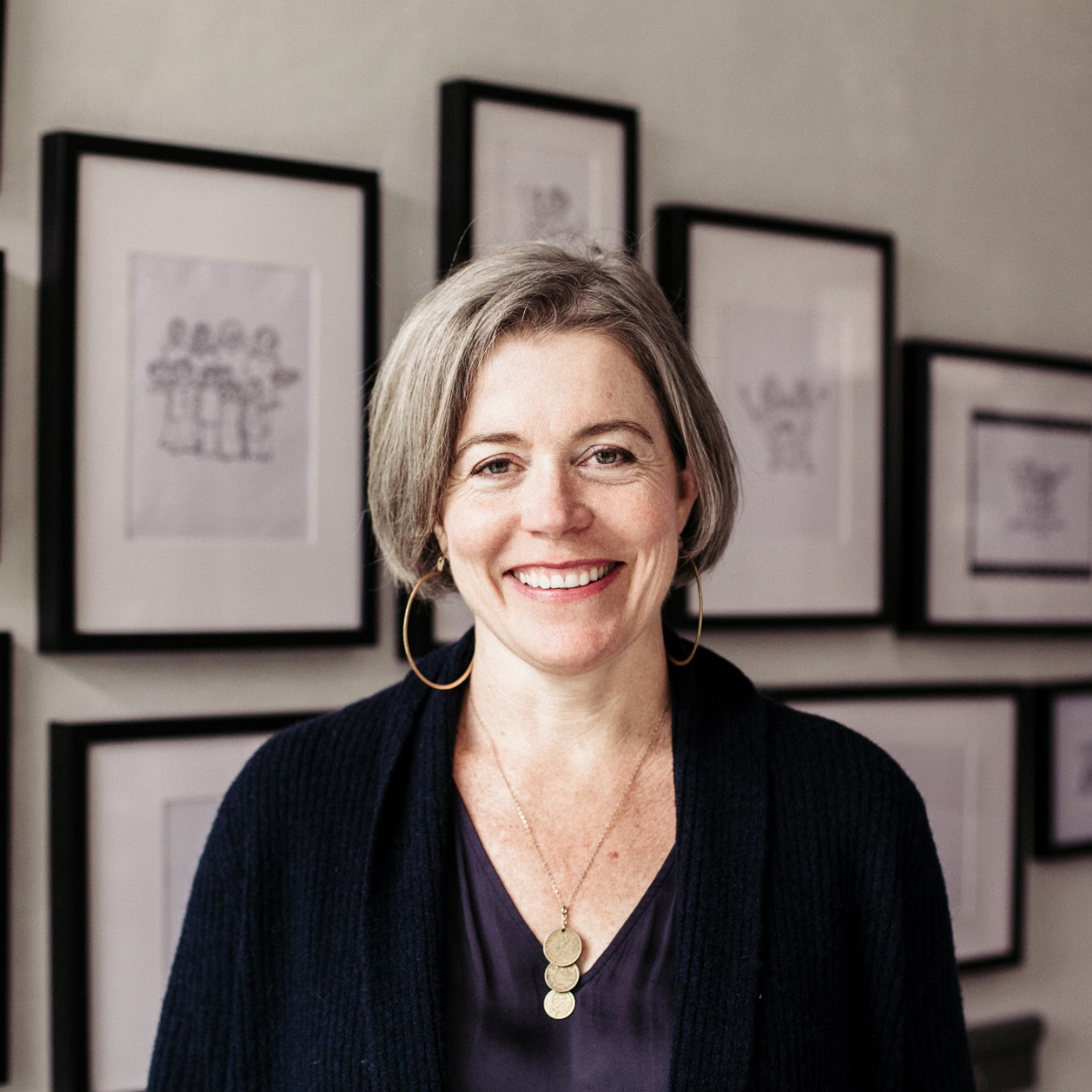 Doer of Many Wonderful and Odd Things (including CEO)

Lisabeth Sewell has worn many hats at Sparkle over the years, from Sparkle Kitchen Blogger to Editorial Director to Doer of All Odd Jobs. Her primary role is as CEO.